To celebrate the release of STAR WARS: THE LAST JEDI, you have a chance to win exclusive-to-ANA STAR WARS novelties.

With all of the excitement that marked STAR WARS: THE FORCE AWAKENS, the latest thrilling episode in the STAR WARS saga, STAR WARS: THE LAST JEDI, is finally hitting movie theaters all over Japan on December 15, 2017.

ANA would like to share the joy of this long-awaited movie’s arrival with fans by giving away an exclusive range of commemorative items.

A total of 1,000 winners will be selected in a drawing to receive exclusive-to-ANA STAR WARS novelties. They include:

Prize A: An exclusive ANA STAR WARS tote and neck strap, for 88 winners

We look forward to receiving your entry! 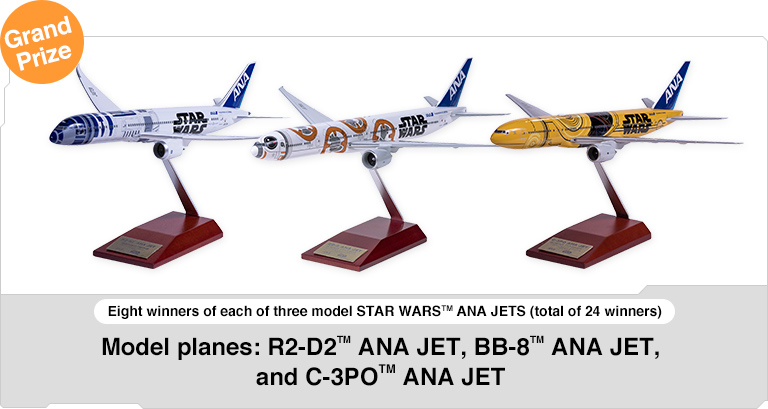 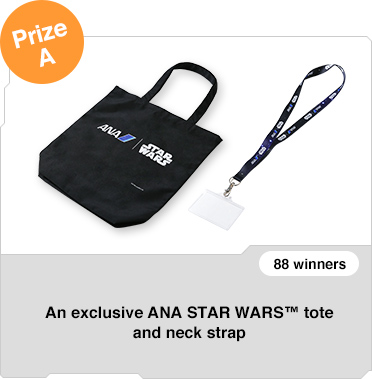 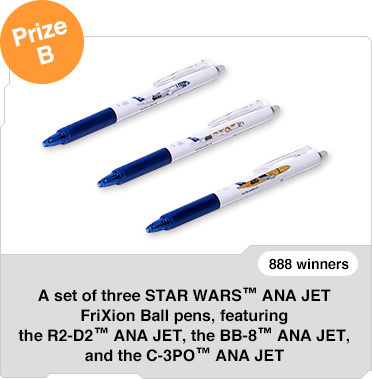 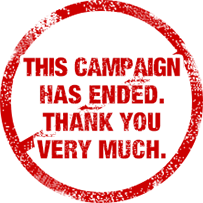 < Who is eligible? >
AMC members residing in Japan

< How to enter >
Enter on the campaign page.